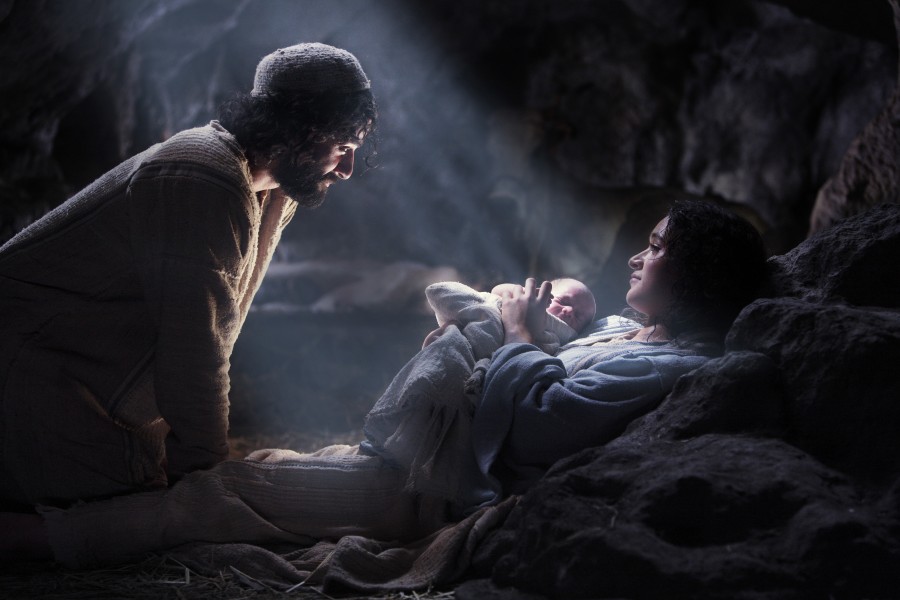 I hope you are well and at peace, wishing
you a very merry Christmas.

Recently we did a parish mission where all the students from
the local secondary school came into the Church to hear me
share my story. On the way out some of them asked for a hug
which I found deeply moving because of their age group (15
to 18  years olds). The next day I received an email from the mother
of one of the young people who had attended. She told me
that her teenage son had been hurt when he was a young boy.
During the talk he just decided he wanted to come up
and give me a hug afterwards. When his mum asked him why?
he said “I just wanted to”. She said this was a very big thing for
him to do after what had happened to him and that he never
allowed anyone to hug him. I feel somehow God was
reaching into his heart to bring healing and helping him to be
able to trust again.

The following week we did our third mission in Letterkenny
Cathedral. My good friend Father Eamonn Kelly arranged for
all the students from the local schools to come into the
Cathedral over three days. The first day I spoke to
700 boys and I shared about the forgiveness and mercy of
God and how it had transformed my own life. At the end
I explained to them the power of the sacrament of reconciliation
and invited them to go to confession. We had 14 priests
present and the confessions continued for over an hour
and a half. The amazing thing was that the young people
could have left at the end of my talk but instead many of them
chose to give up their entire lunch hour to go to confession.

The same thing was repeated over the next couple of days
with the girls school and the two mixed schools from the
town. I could see that some of the students had tears in
their eyes as they were walking away from this beautiful
Sacrament because they knew the gift of innocence and
peace in their hearts. One girl told me she was so happy
she felt like dancing.

Jesus said to one of the Saints that his heart was broken by
the way young people were being lured by darkness rather
than being led to his light. All of us fall down, all of us sin,
but Jesus has paid for us with his Blood. I have never seen
anything to give a young person hope, healing and self
worth like when they experience the unconditional love
of Christ through the priest in confession. In my own case this
is the grace that completely changed my life, when I went to
confession for the first time at the age of 27 God’s mercy touched
my heart so deeply that I wept with joy for three days. The young
people of Letterkenny showed that given the choice most people
will jump at the chance to receive that light of Christ and
the happiness and freedom that comes with it. We must
always look for ways of providing these opportunities.

The final mission of the year took place at Gorey, Co Wexford.
As the people were leaving the church on the last night a
Seventy year old man came up to me and said “This mission
has completely changed my life!” His eyes were glowing with
Innocence and joy. No matter what age we are, this Christmas
the baby Jesus is coming to each one of us. There is no better
way to prepare for His coming than by going to confession and
being completely honest, maybe by getting rid of those sins we
have never had the courage to confess before. Then we can walk
towards the New Year knowing that we are loved and that we
have absolutely nothing to fear, because the perfect love of God
drives out all fear, which was revealed in that mans eyes.

I pray that you and all those you love have a truly amazing
Christmas and a happy New Year!